Ryan for president! How next generation politics could look like.

The goal of Integral politics is to help usher in the “tipping point” by mainstreaming 2nd tier thinking through a political campaign.

The campaign would act as a giant “megaphone” to blast Integral policies, ideas, and perspectives out into the public sphere.

The Integral politician will model 2nd tier leadership through their appearance on the media, debate stage, and even from the White House, which would fan the flames of our collective evolution.

Integral politics will help to galvanize the Integral community and unite people from all backgrounds and stages of development, launching us towards a future of beauty, truth, and goodness for all. 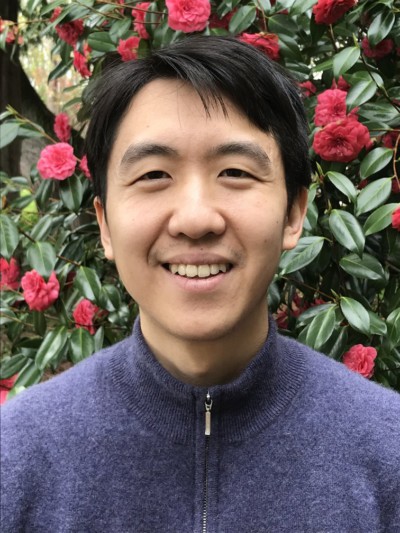 2 Ryan introduces himself, his interest for the books of Ken Wilber, Frederic Laloux,

5 Ryan hasn’t seen yet a lot of practical action with integral. The campaign could be different already, bringing integral into mainstream. Exposing people to a different paradigm, even if they don’t win.

8 Who in politics is presently there with a integral background? – Andrew Yang = integral light, Marainne Williamson and he supported each other.Hid slogan:  “Humanity first” “Not left not right forward”. Ryan is inspired by him.

13 Ryans appreciates Simpol, should be a cornerstone in political campaigns. Intergal political system would be some kind of a world federation. You cannot solve global issues with national politics. Ryan expresses other ideas.

17 What steps do you immagine to take? Third party difficult in US with the current system. Rank choice voting would be good.  What Andrew Yang is doing. We don’t understand the American system! European system seems a dream to Ryan.

19 How is Ryan preparing himself for running for president? So far he got a lot of support. Discussing what integral politics could be an integral leader.

21: Going back to Andrew Yang: 1. he doesn’t create enemies! Neutral and unitive explanations of the situation. 2. How he talks to other people using appreciation, transcends and includes the perspective of the other. He can frame his ideas so that it appeals to completely different people.

24 Listening to people and addressing the topic from a different and plausible angle. No ideological responses. Reframing.

26 Spiral Dynamics is helpful: the deeper level can be addressed even when on the surface there is conflict.  Heidi: surface and deep structure in language.

33 In US the majority is for important policies , minority is still in power because of corruption etc. Ryan proposes direct democracy like in Finland. Switzerland.

37 economic: regenerative capitalism, universal basic profit, Reasons for the success of Trump. What is the future purpose when there is less work? Second tier economic system.

39 Meaning in life? Paid work in the past. Women were used to unpaid work: Need to re-evaluate jobs. Financial recognition, careers by meritocracy?

46 Heidi’s examples: i: older people are poor. With basic income you had more choice, i.e. live in a country where this money is enough and be able to do what you really are passionate about, deep purpose.

48 Japan as orange society at a huge cost: only value creation is economic success. What role can the president have to shift the value of society? GDP “Gross domestic purpose”. Even today the economy would be better if people could do what they love to do!

52 About truck drivers, Some people love to drive trucks or write numbers, their jobs will be taken and they lose their purpose.

58 Ryans wants to promote a new culture of debate, mutual understanding, new ideas co-created. Different way of talking to people, not only based on the content, but also the heart aspect.

When I came across integral theory I was in my early forties. I was blown away how I realized so many things about my life experience to be explicable and understandable by the integral map, these insights changed my life completely and the way I saw the world. I felt to have been somehow blind the first 4 decades of my life, but better to understand late than never.

The more exciting it is for me to now find quite a few really young people being fully immersed in the integral worldview and committed to use it for the better in their own lives and for creating a new and better future. One of those is Ryan whom I got to know via the INTEGRAL LIFE Forum. He first interviewed me and then we created a weekly integral chat group together where several young people participate alongside with us older ones.

This generation will create the future, all power to them. Ryan is planning to bring more integral awareness into politics, he is preparing to “run for president”, not now, of course. It will take him some time, but what a noble and inspiring goal!

Ryan grew up in a Buddhist temple in Hawaii, and was introduced to the works of Wilber at the age of 15. Ryan’s dream is to start the worlds first Integral political party, and eventually launch an Integrally informed campaign for president. He now lives in Gresham, OR, with his girlfriend and 2 goats, and is currently receiving training with the Department of Human Services in mediation, facilitation, and conflict coaching.

The Righteous Mind: Why Good People Are Divided by Politics and Religion