Women, the Feminine and Corona

The feminine in response to Corona 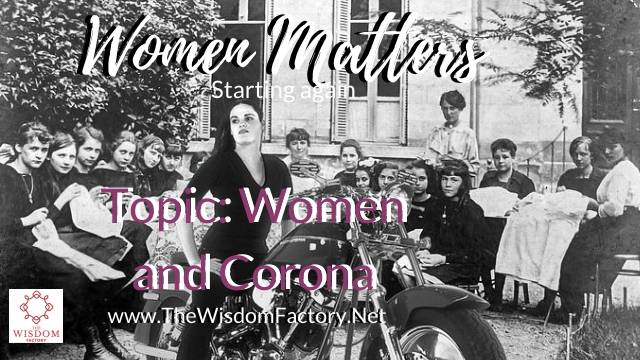 You might say the terms “feminine” and “masculine” are referring to stereotypes about what we think that men and women are or should be. You also might have noticed that there are differences between men and women, despite feminism and all attempts to try to be like the other gender. Some might be stereotypes, some definitely are not.

Men and women alike have both feminine and masculine energies in various proportions. Most of the time women have more of the feminine and men more of the masculine, but both sexes are able to act, think and behave based on both.

A group of women from different countries of the world has been meeting for several years to discuss the possible contribution of the feminine, and specifically: what can we do as mature women to create a better world?

Now comes Corona and it suddenly has become blatantly clear what masculine and feminine ways of responding are. Observing the leaders in the countries of the world, it becomes clear where the hyper masculine swings its forceful sword of omnipotence. The masculine game of finances, economy and politics, the “me against you” and the “we against you others” stands out. The “greatness” of the world order as we know it would be in danger if we need a priority shift from economics to care.

The feminine qualities stand for LIFE, for helping others to be alive and to be as healthy as possible. The masculine energy wants to win, everything is a fight. Now they fight against a virus, before they fought for the right to ruin the bases of our life, the planet itself, in favour of playing out their fantastic ideas and plans of permanent growth, at all costs.

The masculine doesn’t consider the outcome of their actions in the future, they just do what they feel like doing, because they can. The feminine energy is cautious and always considers the possible consequences in the future. Women care for their children, they need to make sure that they can survive and grow: this is the expression of the basic feminine energy. Women who have fully assimilated this energy are needed now – not those who have climbed the masculine hierarchy by becoming better men.

With the shut down our governments have expressed some feminine energy: life is more important than money – at least this seemed to be the root of the decisions taken first by China, then Italy and later other countries. The masculine comes in with the take over of absolute control of everybody, happening everywhere on various levels. Now we can see how strong the masculine thought is anchored in our societies, in the minds of so many people.

Instead of supporting the life-saving decisions, so many feel entitled to criticise, blame, protest and deliberately disobey the rules. They bring forth all sorts of debunking arguments, the worst of which is the idea that there is no need to interrupt normal life, because most people won’t die, anyway – “I certainly won’t” is the basic assumption behind that. Even if millions die, it’s only those who are old, weak or have already other illnesses! Are you kidding? Translated into clear language: “Old and ill people are worthless. They can be sacrificed in order that I am not bothered in my own life. I don’t care if they die, they would die anyway sometime, sooner or later! But I don’t want to be bothered.” Turns out that we have more fascist thinking, especially among the so-called “alternative people” than we would have imagined.

Yes, this might be true for you, too!, if you complain about the uncertainty, about the imposed confinements, and you blame your leaders for their decisions. They might not be optimal, this we will be able to see only in the aftermath, but now they seem to work, based on past experience and present observations. If this is true for you, your attitude is expressing your devaluation of life, your primitive egocentrism, your inability to care – and it also reveals how little you are in contact with yourself and your own life, but driven by an ideology of some kind where you are detached from whatever it really means to be human.

When individualism and egocentrism is the prevailing mindset, there is no wonder why people are desiring to go back to “normal” as soon as possible meaning: back to the life they were used to before this pandemic. This “normality”, up to now, has brought about so many crises, so many dangers, catastrophes and wars, it has ruined the health of so many, including that of our planet. That normality is a pathological state, an illness in itself which is lethal if it isn’t cured. The cure is: NOT RETURN TO “NORMALITY”!

The cure for the world’s illness is to rethink our values, realise the absurdity and destructiveness of our economic and financial systems – and do everything needed to reconstruct our lives on a sustainable basis. Fortunately, there are many people and groups who have already thought about a different future: really clean energy without the use of any toxic substances could be finalised soon by spending more research money. Cars can go on water or other completely unconventional propulsion systems, decentralisation, local economy and local production of the basic goods can be reintroduced, the use of any toxic substance restricted to the absolute necessary . And, most important, give value again to our inner lives, to our emotional and spiritual needs, take them seriously and equally important to what is needed on the material level. So much can and must be done to allow the earth and humanity to come back into balance, to live with nature and with LIFE instead of against it.

Who will bring this about? Men? Maybe those further down their road of personal development, those who value and have adopted feminine energies. There are still too few for that task. We women need to come back to our original qualities, the caring and fostering of life, and we need to step up, become visible and interrupt the masculine game which is reigning the world. How? I don’t know, I only know that it is up to us. We need to connect. Together we can make it, alone we would be overthrown by our tendency to be agreeable, another trait which is much connected with the feminine.

The women of WOMEN MATTERS are brainstorming, how a feminine way to live and govern our world could look like. Certainly not by making plans and follow them blindly. The feminine way is: just to go towards the North Star, with an open mind and open heart, and adjust the course along the way, exchanging useless strategies and adopting everything which they find useful along the way. Our conversations have embarked again on this journey. TImes are urgent, let us slow down and see what is arising!

Videopost for the series “Living with Corona”, April 9th 2020 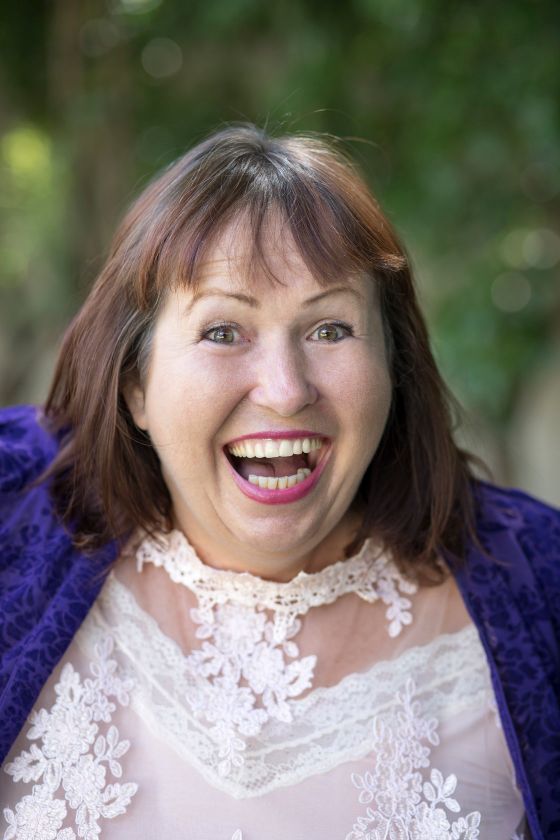 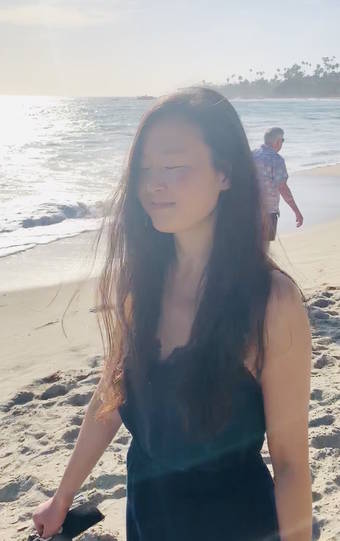 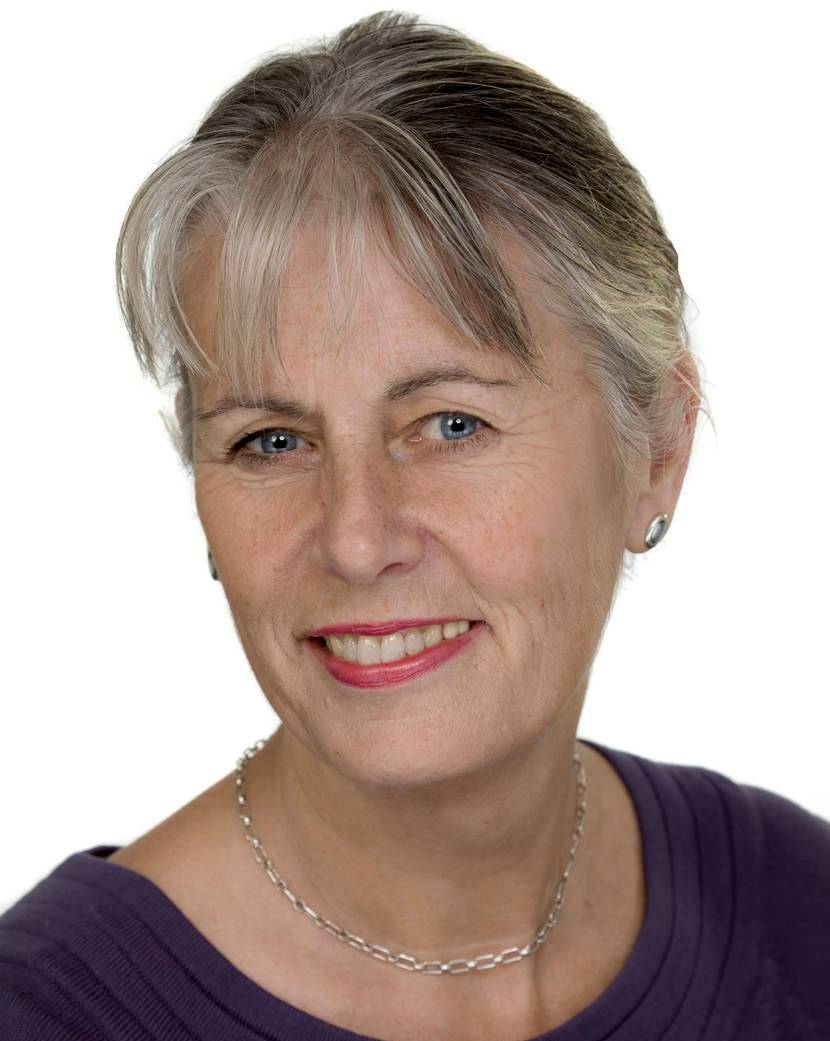 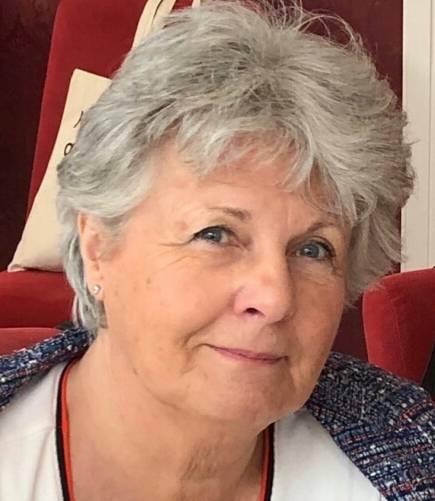 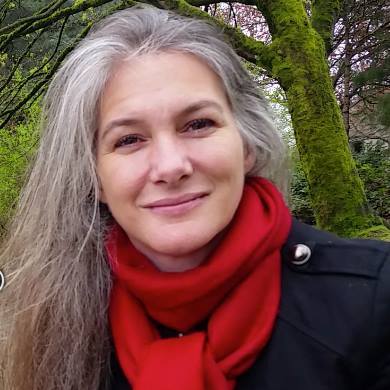 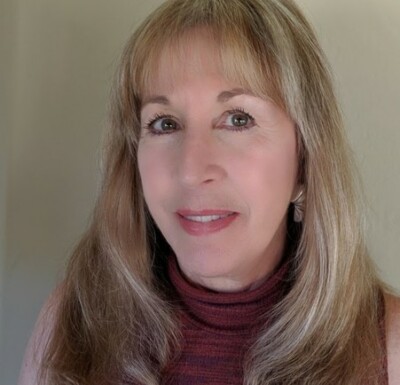 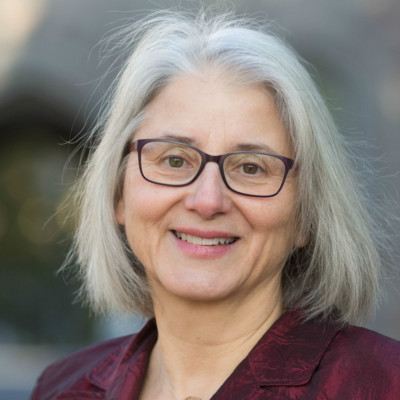 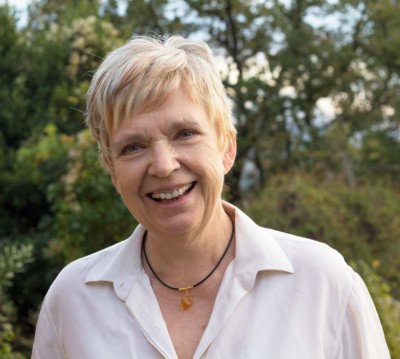