The Pandemic seen through the lens of Spiral Dynamics

The pandemic seen through the lens of the spiral with Dr. Loraine Laubscher and Jon Freeman

A draft for the upcoming Integral European Conference online

Register for the conference May 27th – 31st HERE 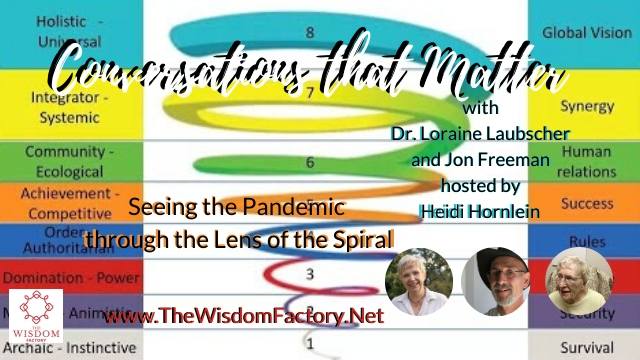 Spiral Dynamics is a powerful tool for understanding better people’s behavior. In times of the pandemic things seem to have gone crazy, reactivity, accusations and fights on the one side, fear and obedience to the given rules on the other. The polarisation present before has even increased although possibly shifted slightly in different directions.

Why are people thinking, feeling and acting in so different ways? Which responses are helpful and which are likely to be destructive? What value systems are underlying the decisions of our leaders? And how can we discern which ones are probably the better ones, despite of the uncertainty of which information is reflecting the truth – in the escalation of fake news and so called “conspiracy theories”.

The world seems a battlefield in this difficult time which would request humanity wisdom and collaboration. Everybody believes something, is following somebody who can guide them when they feel overwhelmed with the necessity to decide what reality is. And most of the leading voices are convinced that they possess the truth and all others either are conspiracy theorists or at best, confused and misled.

“Nobody is smart enough to be wrong all the time”, says Ken Wilber. With other words: everybody holds a piece of truth which needs to be assembled together like in a puzzle. Those who declare that their standpoint is the only true one certainly wrong, at least to a certain degree.

If you believe to be right and all the others are wrong, you demonstrate that your mindset, your level of development, is somewhere between the first and the sixth level, between “beige” and “green” in the system called “Spiral Dynamics”,which is based on the research of Clare Graves and then developed by Don Neck and Chris Cohen. Knowing the characteristics of each level, the value systems of the people which direct their showing up in the world,. We can understand why they act in a certain way and also why it might have undesired implications on others.

In our conversation, after a short detour, we started out with our politicians, Trump in “red”, Putin in “blue”, Merkel in a “healthy blue” to “orange” and Jacinda Ardern in New Zealand as the exceptional example of a leader in the seventh level, in “second tier”. The world needs second tier leadership to be able to resolve the huge problems which we are facing. How on earth can we get there with the vast majority of the world population somewhere between the second and 5th level?

I invited Jon Freeman and Loraine Laubscher, both experts in Spiral Dynamics, to talk about the present situation in the world. For the Integral European Conference 2020 online (end of may 2020) we will meet again and talk about the same topic, but certainly other aspects will appear. So if you are interested to follow us there on Sunday, may 31st at 8pm CEST you can register here: https://integraleuropeanconference.com/online-2020/

About Jon Freeman
Jon Freeman is a radical thinker leading the mind-set shift into the second tier world. He is one of the world’s leading trainers in Spiral Dynamics (www.spiralfutures.com). He is a consultant in organisational development and a creator of personal development products. Jon’s book “The Science of Possibility” is a ground-breaking exploration of the new reality and “Reinventing Capitalism” the only full four-quadrant approach to money. His new trainings in intuition and creating your reality can be explored through the Facebook “Access to Possibility” group.

About Dr. Loraine Laubscher
Loraine is one of the most experienced users of Spiral Dynamics globally. She is renowned for her ability to apply Spiral Dynamics practically and with lasting results.
Loraine wrote her Phd when she was 83, the result of her life long experience with working with Spiral Dynamics and of her collaboration with Don Beck in South Africa, the country with which she is intimately familiar.
Her easy and accessible communication style enables her to share sound and practical problem-solving-, thinking- and conflict resolution skills with employees at all levels in the organisation.
Her research interests include effective work place forums, diversity management, personnel and organisational change.
Loraine has presented papers at conferences in North and South America as well as South Africa. 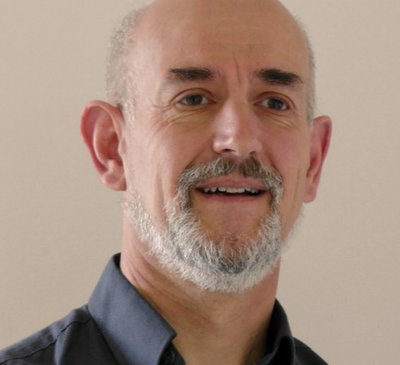 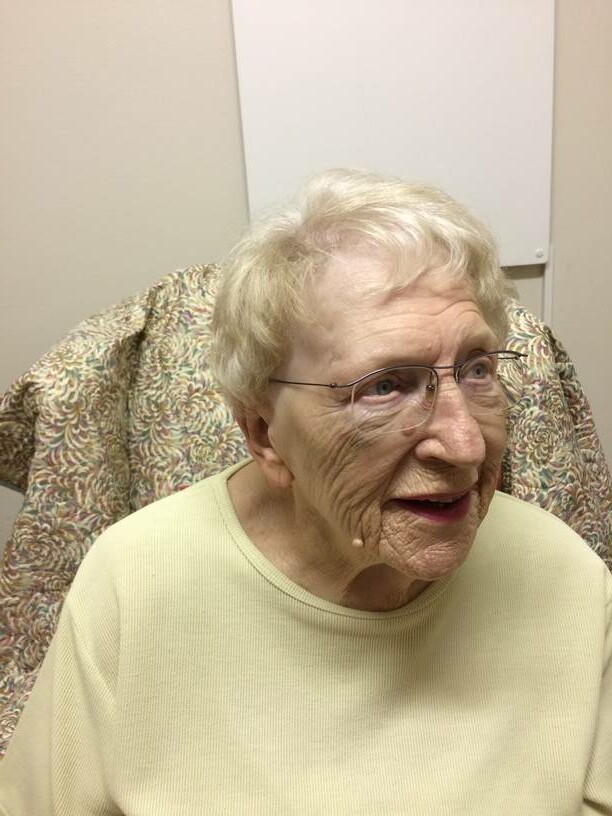